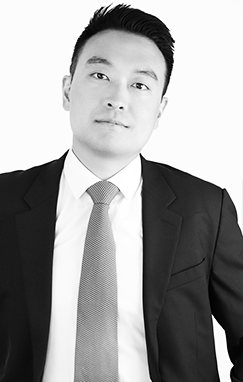 Jay Shin is an associate in the Entertainment Group, where he advises on a wide-range of transactional entertainment work including film-financing matters.

Mr. Shin has a broad range of experience in all areas of entertainment and media. His clients include film financiers, production companies, producers, directors, and writers. Mr. Shin has experience structuring and negotiating a number of co-production and financing agreements, and has advised clients in both domestic and foreign sales and distribution deals. He has also assisted a number of clients in connection with various content and rights acquisition agreements.

Prior to joining Frankfurt Kurnit, Mr. Shin was a foreign attorney at Kim & Chang, the largest corporate law firm in South Korea, where he focused on cross-border mergers and acquisitions transactions while also serving a number of major video game, telecommunications and media company clients.

Mr. Shin is admitted to practice in New York.

-Coming Out of the Closet: A Comparative Analysis of Marriage Equality Between the East and West, 49 NYU Journal of International Law and Politics (Summer 2017)