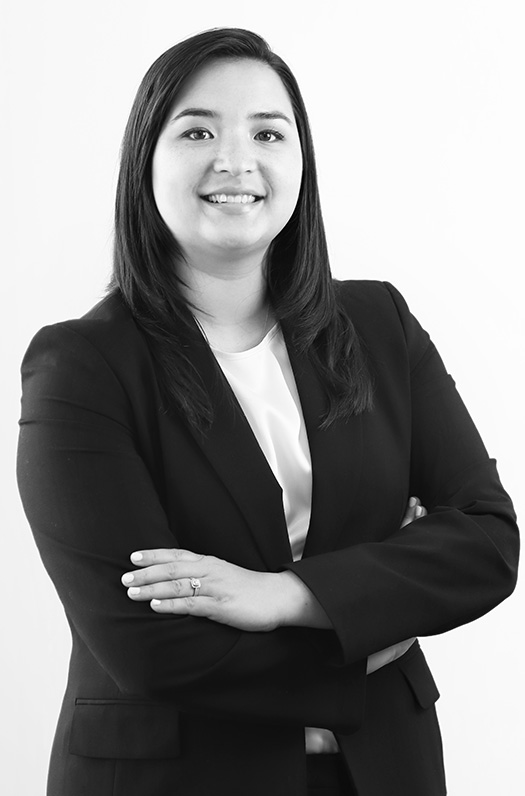 Jessica Medina is an associate in the Litigation Group. Super Lawyers magazine recognized her as a 2020 “Rising Star.”

Jessica represents individuals and corporate entities doing business across a wide range of industries including entertainment, media, gaming, publishing, real estate, and banking, in matters including breach of contract, copyright, trademark, and profit participations. She represents clients in state and federal courts and arbitration tribunals, including JAMS, the American Arbitration Association, and the Independent Film & Television Alliance.

Prior to joining Frankfurt Kurnit, Ms. Medina was an associate at Drinker Biddle & Reath LLP, where she focused on complex commercial litigation involving breach of contract, unfair competition, class action defense, and intellectual property disputes. While in law school, she served as an extern for the Honorable R. Gary Klausner, Federal District Court, Central District of California.

Ms. Medina is a member of the Los Angeles County Bar Association. She is admitted to practice in California state courts, the federal courts in the Central and Southern Districts of California, and the Ninth Circuit Court of Appeal. She is also a co-owner of an independent record label.