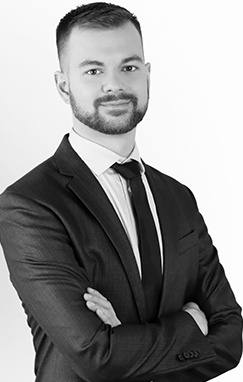 Matthew D. Dobill is an Associate in the Interactive Entertainment Group at Frankfurt Kurnit.

Matthew Dobill is on the panel “Ask Game Lawyers Anything: This Normally Costs Money!” during the Penny Arcade Expo online. More information here.

In recent years the video game industry has been the subject of several lawsuit trends, including suits related to dance moves within video games and suits related to tattoos on persons depicted in video games. Two recent victories for game publishers have altered the risk calculus for use of third-party intellectual property. Read more.