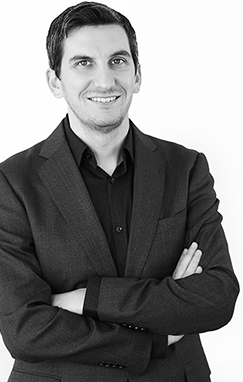 Joshua M. Lewin is Counsel in the Entertainment Group at Frankfurt Kurnit, where he represents individual and corporate clients in the motion picture, television, publishing and digital rights industries.

Mr. Lewin also has significant experience in matters involving celebrity branding, where he has structured and negotiated endorsement and spokesperson deals for commercial campaigns across print, broadcast, online and social media.

Prior to joining Frankfurt Kurnit, Mr. Lewin was an associate in the Los Angeles office of Schreck Rose Dapello Adams Berlin & Dunham, where he represented clients in the entertainment, advertising and publishing industries.

He is admitted to practice in California.