Constance Baker Motley (1921-2005), was a pioneering Civil Rights lawyer who went on to become the first Black woman federal judge. Judge Motley was born in New Haven, Connecticut, the ninth of twelve children. Her father was a chef for several Yale secret societies, including Skull and Bones.

In January of 1966, President Lyndon Baines Johnson nominated her to serve as a federal judge in the Southern District of New York. Judge Motley accepted her commission in August of that year, becoming the first Black woman federal judge and one of only five women on the federal bench in the entire country at that time. In 1982, Judge Motley became Chief Judge of the Southern District, serving in that capacity until taking senior status in 1986. Judge Motley remained on the bench until her death in 2005. 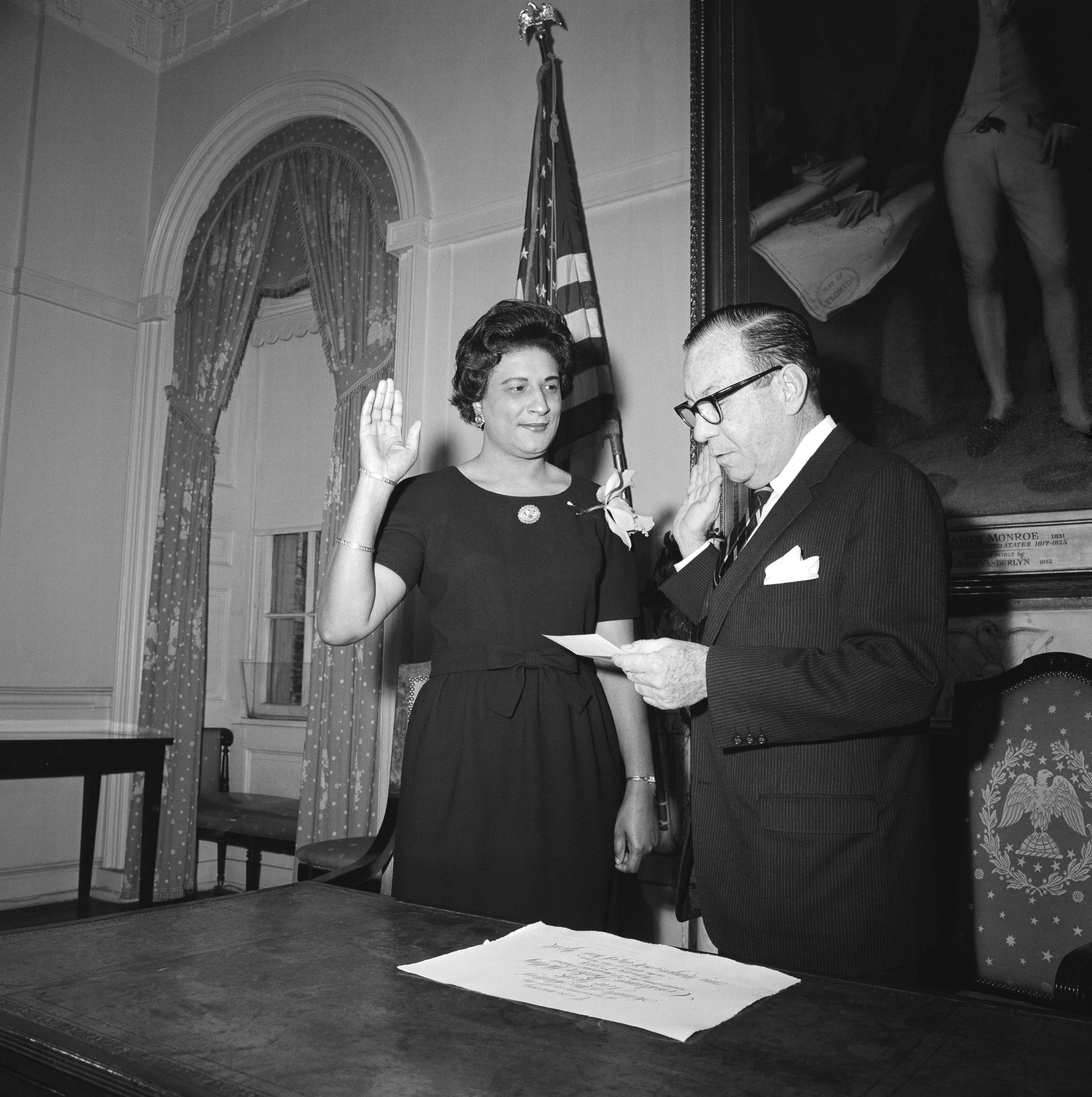