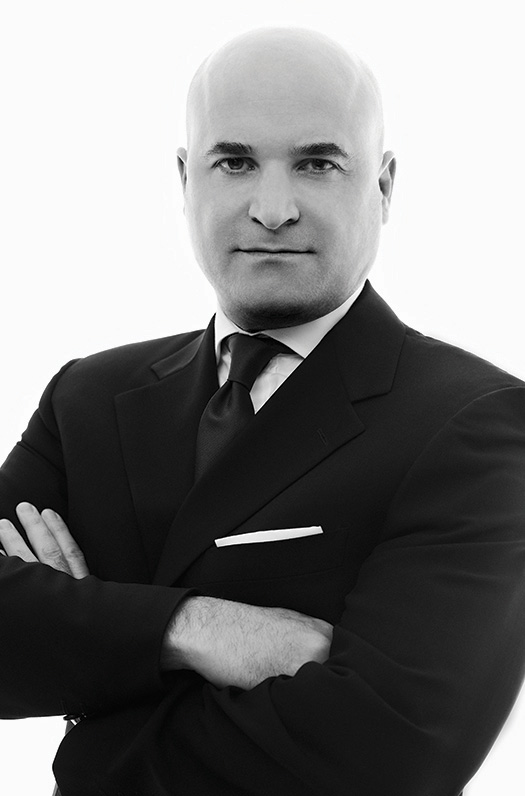 Alan D. Sacks is a partner in the Entertainment, IP Finance and Sports Groups. He is recognized in the 2022 edition of Best Lawyers in America for Entertainment - Motion Pictures and Television. He is also recognized by Variety in its 2021 Legal Impact Report.

His blend of entertainment law and hands-on entertainment industry, transactional and advisory experience - combined with a substantial corporate finance and private equity background - makes him a go-to lawyer for significant film and television clients worldwide.

Mr. Sacks represents individual financiers, writers, directors, actors and producers in both the studio system and independent arena, in addition to authors, photographers, athletes, sports properties, sponsors and brands. He advises on a wide range of financing, distribution, talent, celebrity branding and sports endorsement and sponsorship issues. He has special expertise in entertainment finance, structured financing products, and motion picture distribution, and he applies all of these skills in both traditional media as well as the ever-evolving digital and split-rights arenas.

Mr. Sacks is active in philanthropic initiatives and supports community-based programs in New York and parts of Africa. He was also the founder of Centric SB Entertainment, a unit of Centric Capital Ventures, LLC, a principal investment firm. In this role, he helped to source and facilitate investments, strategic transactions, and new business opportunities in film, television, and other media in the U.S. and abroad.

Mr. Sacks has written for The Hollywood Reporter and other publications. He is admitted to practice in New York.

University of Witwatersrand in South Africa

Join us on June 18th for our Fifth Annual Advertising Law Summit. This will be our first virtual version. We will fill your screen with thought leaders from the FTC and our own ranks to tackle the most challenging legal and business issues facing advertisers today. Read more.

Deadline and Variety mention Alan Sacks as attorney to David Sandberg who will star, direct and produce the action-comedy ‘Kung Fury.’ View Article

Alan Sack's article, “Selling Your Story: What Are Your Creative Life Rights Worth? More Than You Think” speaks to the valuable opportunity that can arise from selling your life rights for a feature film, television series or book based on your life. View article. View Article

Alan Sacks and Deborah Wolfe's article, "Building Your Brand: Smart Moves for Sweat Equity" is featured in the Holiday issue of Athletes Quarterly.

The Hollywood Reporter and Deadline listed Hayden Goldblatt and Alan Sacks as representation for the filmmakers of "The Better Angels" in a distribution deal with Amplify. View Article

Variety cited Andrew Hurwitz and Alan Sacks as counsel to Freestyle Releasing in its acquisition of  North American rights for the sketch-comedy "Inappropriate Comedy." View Article