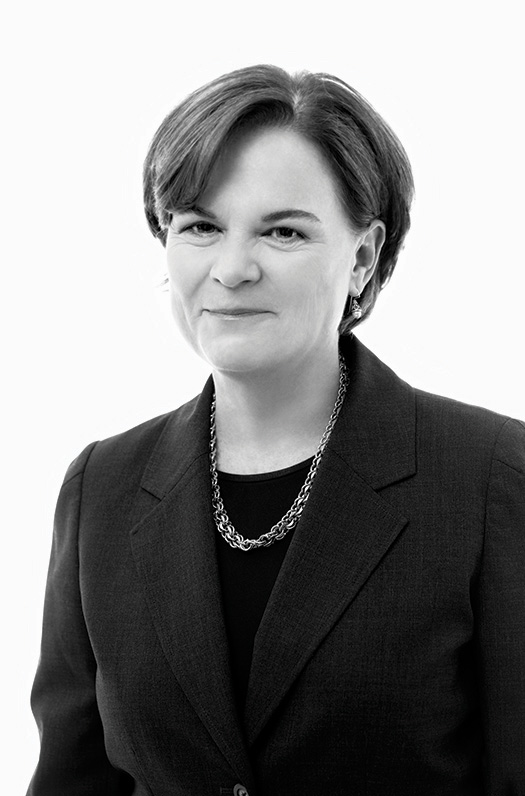 Maura J. Wogan is a partner and co-Chair of the Litigation Group at Frankfurt Kurnit Klein & Selz with over 30 years of experience in all aspects of sophisticated intellectual property law, including litigation, counseling, and pre-publication review of content in all media.

A Piece of the Action: How Two Copyright Cases Changed the Filmmaking Business (LA OFFICE)

Who owns the copyright in a motion picture, television, theatrical or digital video project? Read more.

Navigating Your Company Through a World of Big Copyright Damages: An Insider’s Look

Edward Rosenthal, Maura Wogan and Jeremy S. Goldman lead a CLE discussion on some of the key laws, cases and trends involving copyright remedies. Their presentation provides an insiders' view of the risk-mitigation tactics, legal strategies and practical approaches that they have used to help their clients navigate through difficult copyright claims. Read more.

Maura Wogan presents a "Fair Use Update" at the Practicing Law Institute's Seminar on Copyright Law of 2011.

Copyright Society of the USA

Edward Rosenthal and Maura Wogan speak on the Salinger v. Colting case at the Los Angeles Chapter Copyright Society of the USA.

Three Frankfurt Kurnit attorneys participate in the MLRC/NAA 2010 Media Law Conference in Virginia. Maura Wogan moderates a panel discussion on issues arising from the Colting v. Salinger litigation. Ronald Minkoff presents "Ethics in the Electronic Era". And Rick Kurnit presents on "Privacy, Publicity, and Use and Protection of Data".

Frankfurt Kurnit's Maura Wogan and Jeremy S. Goldman represent Hasbro and Wizards of the Coast in a dispute focusing on questions at the heart of the entertainment business. Read more.

Law360 and Deadline Hollywood covered the start of the trial between our client Hasbro and Sweetpea Entertainment over the movie rights to "Dungeons & Dragons". Maura Wogan and Jeremy S. Goldman represent Hasbro and lead our trial team in California. View Article

The Hollywood Reporter listed Maura Wogan and Jeremy S. Goldman as lead counsel for Hasbro in an upcoming trial about who owns the rights to "Dungeons and Dragons". View Article

Hollywood Reporter identified Maura Wogan as lead counsel for Hasbro in a case of unauthorized production of a film based on Dungeons & Dragons, the copyrights and trademarks of which are owned by Hasbro Inc.. View Article