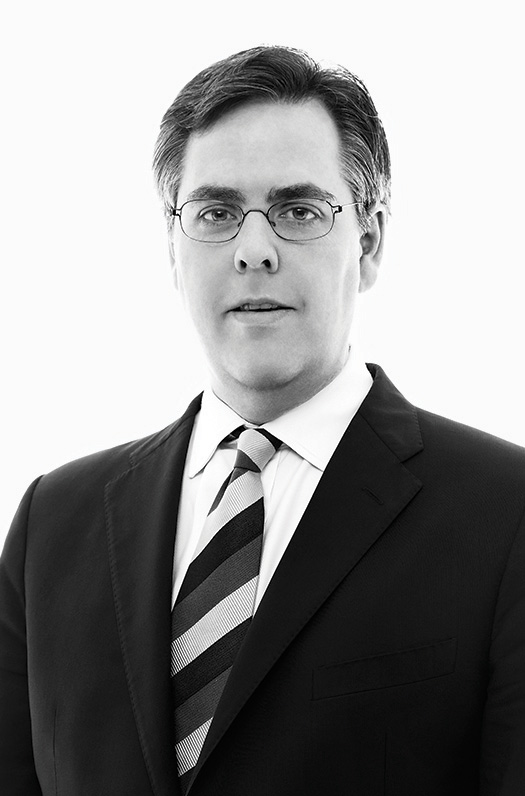 Michael R. Williams, a partner at Frankfurt Kurnit Klein & Selz, P.C., is the Chair of the firm’s Fashion Group and co-Chair of its Entertainment and Celebrity Branding Groups.

Mr. Williams represents actors in the negotiation of deals to perform in film, television, theater and other media. He also works to assist clients in capitalizing on their name, fame, likeness, and other rights in all media. He negotiates and structures profitable merchandising, licensing, endorsement and spokesperson agreements, and counsels clients on the development of their own celebrity-branded product lines.

Mr. Williams has extensive experience working with fashion brands and individuals with regards to the creation, protection and, licensing of their intellectual property and trademarks. He also advises clients regarding corporate structuring and employment matters.

Mr. Williams is a member of the New York State and American Bar Associations. He is admitted to practice in New York.

Best Lawyers in America for Entertainment (2021)

Variety included Mr. Williams in its "Dealmaker's Impact Report" in 2010

Michael R. Williams speaks at Harvard Law School about what it is like to represent talent in the fashion and entertainment industries.

On October 21, New York State passed a new child labor law. This law adds print and runway models under the age of 18 to the definition of "child performers" protected by the New York Labor Law.  Read more.